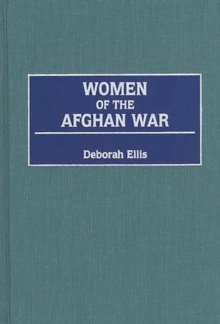 Women of the Afghan War Hardback

This is an account of the Afghan War and its tragic aftermath as told by the women who were caught up in it and became its innocent victims.

The voices in this oral history will provide personal snapshots to the news reports of the Taliban activities now coming out of Afghanistan.

These accounts provide an historical background to the growth of the Taliban, and reveal circumstances of the daily life of the women who must survive in this very closed society. Through the medium of oral history, this book brings to light the stories of the women who have suffered the consequences of the Afghan War and whose lives and whose daughter's lives have been changed forever.

Through the voices of the Soviet women who supported their soldiers on Afghan soil, and the voices of the Afghan women scattered by circumstance around the globe, the last Cold War battle between the superpowers takes on a very personal tone.

Policy decisions issued from on high became the rockets that destroyed these women physically, mentally, and emotionally.

Children were killed or maimed and homes and families destroyed.

Ultimately, these women were forced to flee or become invisible within their homeland.

The Taliban militia rose from the dust of this war and by government decree reduced even the most educated and influential of the women to non-person status.

Also by Deborah Ellis   |  View all 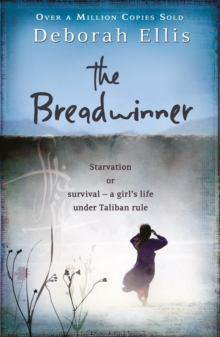 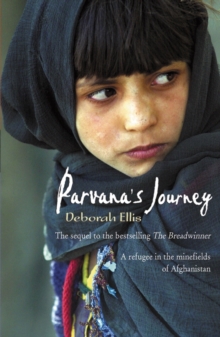 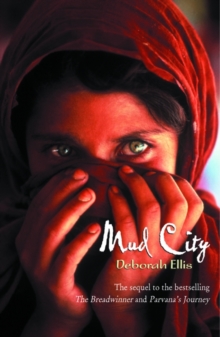 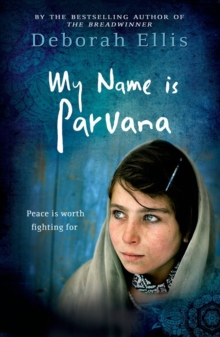 My Name Is Parvana