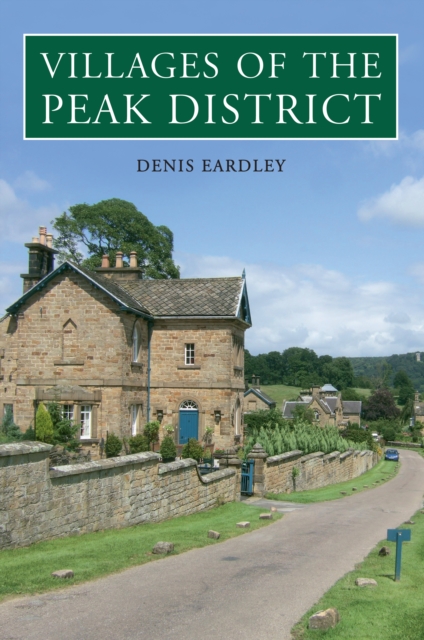 The Peak District is an area of outstanding natural beauty in the heart of England.

It is not just for the magnificent scenery that people flock to the Park, but to explore its picturesque villages and border towns.

Lead mining played an important role in the development of the area and it was in the Derwent Valley, where the Industrial Revolution commenced.

Over the years intriguing legends and often amusing stories of some of the fascinating characters who lived in the area have become folklore, helping to bring bygone days back to life. This book takes the reader on an entrancing guided tour of the towns and villages in the area.

Places of special interest are neatly divided into regions to enable a whole host of superb days out to be planned. These range from magnificent country houses to museums telling their stories of local communities, from nostalgic steam railways to subterranean caverns and adventure parks. 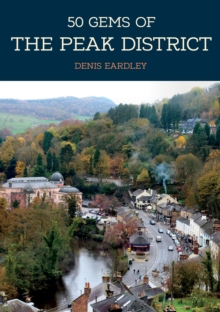 50 Gems of the Peak District 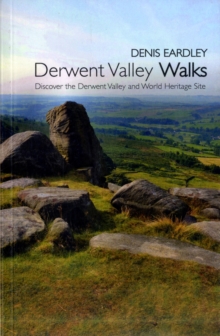 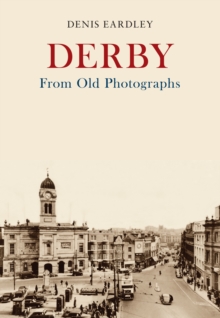 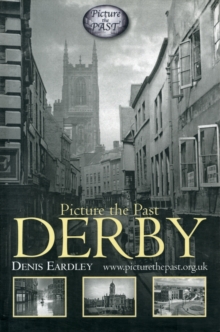 Picture the Past Derby