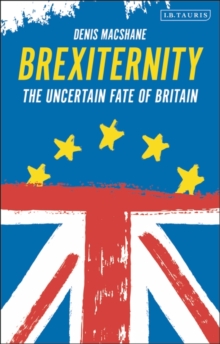 Never in the lifetime of most British adults has there been such uncertainty about the future of the political and governing institutions of the state.

Brexit has the potential to change everything - from the shape of government institutions, to the main political parties, from Britain's relationship with its near neighbour Ireland to its international trading.

The idealists of the Leave campaign won their vote in 2016.

But now the realists are gently taking over. Here, Denis MacShane explains how the Brexit process will be long and full of difficulties - arguing that a 'Brexiternity' of negotiations and internal political wrangling in Britain lies ahead.

Also by Denis MacShane   |  View all 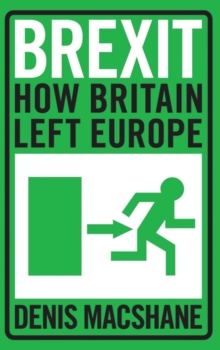 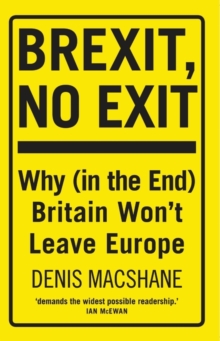 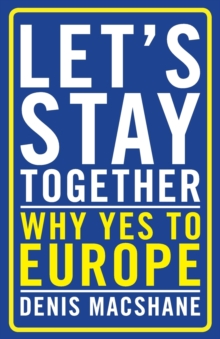 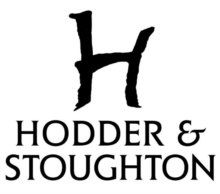