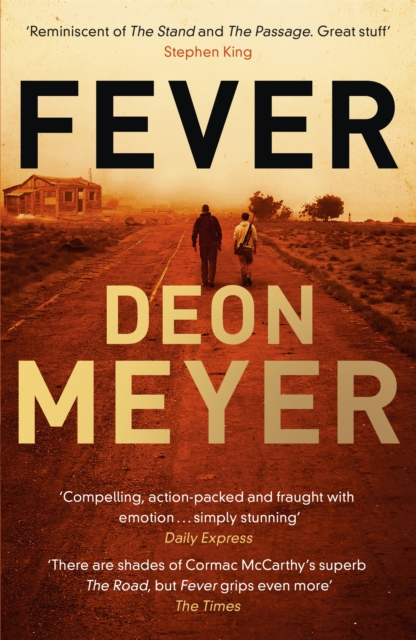 'UK readers, you have a nice surprise coming. No, not Brexit, FEVER, by Deon Meyer. Reminiscent of THE STAND and THE PASSAGE. Great stuff' STEPHEN KINGI want to tell you about my Father's murder. I want to tell you who killed him and why. This is the story of my life. And the story of your life and your world too, as you will see. Nico Storm and his father drive across a desolate South Africa, constantly alert for feral dogs, motorcycle gangs, nuclear contamination.

They are among the few survivors of a virus that has killed most of the world's population.

Young as he is, Nico realises that his superb marksmanship and cool head mean he is destined to be his father's protector. But Willem Storm, though not a fighter, is a man with a vision.

He is searching for a place that can become a refuge, a beacon of light and hope in a dark and hopeless world, a community that survivors will rebuild from the ruins. And so Amanzi is born. Fever is the epic, searing story of a group of people determined to carve a city out of chaos. 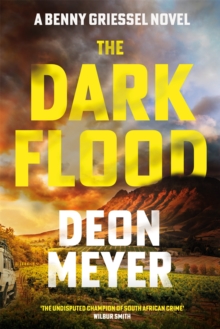 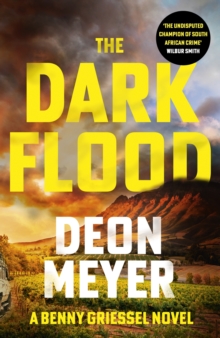 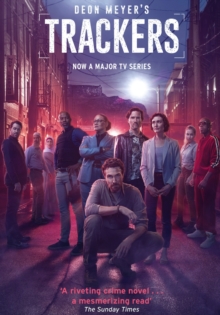 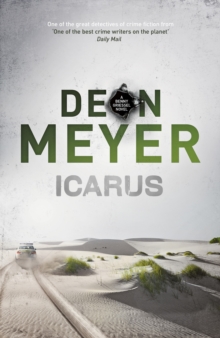