The 1955 Railway Modernisation Plan provided for the introduction of 2,500 new diesel locomotives, with initial orders for 171 examples, to replace steam locomotives on Britain's railways.

The Modernisation Plan was the death knell for steam traction, arguing that dieselisation should take place as quickly as the new locomotives could be built.

In 1956, for the first time, more diesel locomotives were built than steam. However, several of the Pilot Scheme orders were for batches of ten or twenty machines, without a prototype, a decision that BR would later come to regret.

Maintenance and reliability would be problems for these early diesel locomotives.

Most coaching stock in use in the late 1950s did not allow for electrical train heating, so boilers had to be fitted to the locomotives to heat the carriages, which in turn caused weight problems. This book takes a look, in full colour, at the green diesel days on Britainâ€™s railways as steam was being phased out. 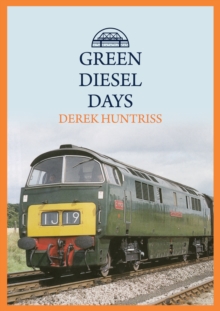 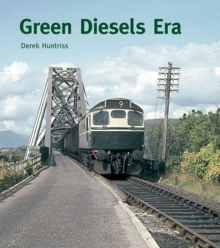