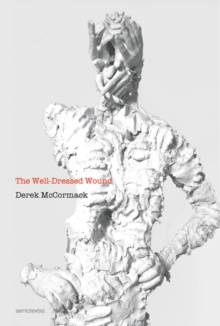 A gleeful grotesquerie and savage satire, featuring Abraham and Mary Todd Lincoln and the Devil, along with Civil War dead, deconstructed couture, and gay ghosts. The Well-Dressed Wound is Derek McCormack's play script "seance": a fashion show by the dead for the living.

In the depths of the Civil War, in a theater in P. T. Barnum's American Museum on Broadway, Abraham and Mary Todd Lincoln participate in a staged spiritualistic rite.

But the medium conducting them has invited along another being: the Devil, disguised as twentieth-century French fashionista Martin Margiela (aka "King Faggot").

What follows is the most fiendish runway show ever mounted, complete with war dead, deconstructed couture, and gay ghosts infected with all manner of infectious agents, including oozy AIDS. While his previous fictions have explored the darker corners of country music, high fashion, and camp, The Well-Dressed Wound is McCormack's most radical work yet, occultishly evoking the evil-twin muses of transgressive literature, Kathy Acker and Pierre Guyotat.

The creation thus conjured is a gleeful grotesquerie, a savage satire not so much of fashion as of death, a work that, as Bruce Hainley observes in Artforum, puts "the 'pus' back in opus." Here death and life spin on a viral double helix of contamination and couture, blistering and bandages, history and hysteria, semen and seams. "Being dead is so very now," Hainley opines. "This tiny tome (a time bomb, a tomb) is to die for and radically alive." 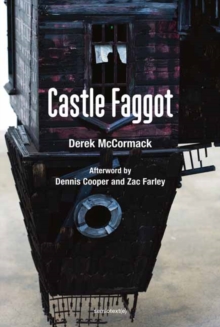 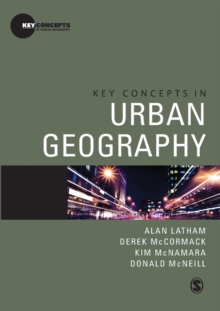 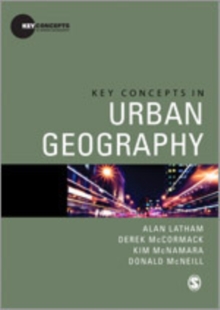 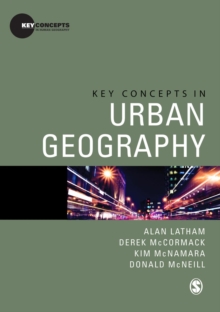