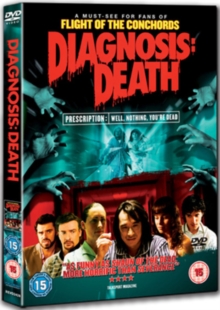 Is this caused by the drugs they've been given or is the clinic haunted by malevolent spirits?

As the two guinea pigs struggle with their altered states, they endeavour to uncover the truth behind their hair-raising predicament.

The film also features Bret McKenzie, Rhys Darby and Jemaine Clement from the acclaimed HBO TV series, 'The Flight of the Conchords'. 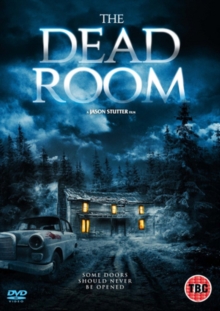