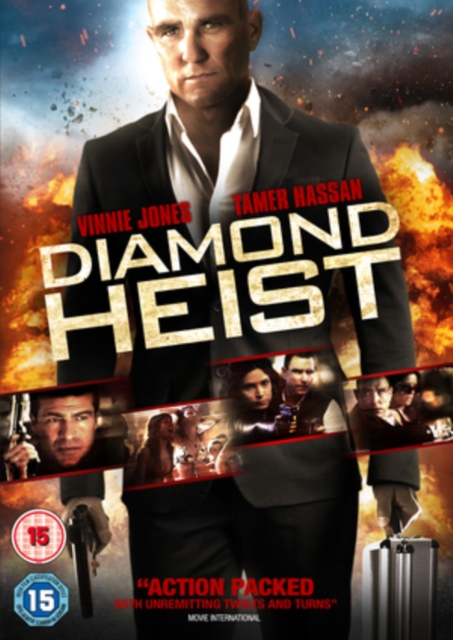 After two male strippers go missing from his nightclub, diamond smuggler Terence (Madsen) gets some new recruits, David (Csaba Pindroch) and Zoli (Gyözö Szabó), who are initially unaware of what the position involves, from old acquaintance Jack (Jones).

Unbeknown to either of them, however, Cherry has her own reasons for bringing Terence and Jack together...