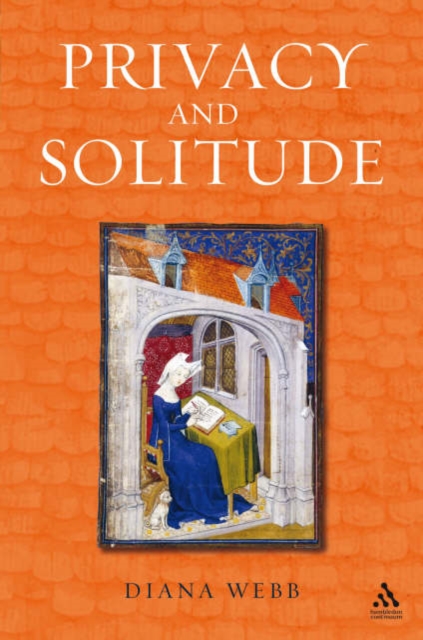 Privacy and Solitude : The Medieval Discovery of Personal Space Hardback

The lord in his hall, the monk in his cloister: we often think of medieval people as living most of their lives in the constant company of others.

But there was always another middle ages, characterised by the hermit's solitude as well as by the private apartments of the rich.

By the later middle ages more and more men and women - including monks and nuns - aspired to enjoy time and space apart for purposes of prayer, recreation and scholarship.

Diana Webb traces these trends in this highly original book. Ranging widely from Roman times to the Renaissance, and covering both religious and secular life, Privacy and Solitude uses an unusual approach to illuminate a major historical development.