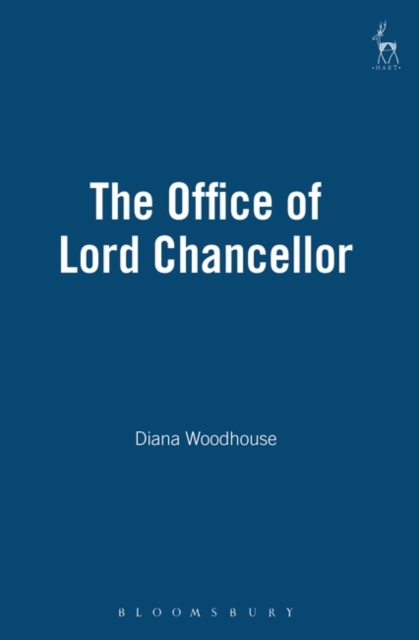 The Office of Lord Chancellor Hardback

The office of Lord Chancellor is one that has frequently been questioned. However,the extent and diversity of the questioning seldom attained the proportions reached in the final years of the twentieth century, when they drew attention to the deficiencies of the position of Lord Chancellor, the inherent tensions within that position and the incongruity of such a role in a modern democracy.

This book examines these questions. It analyses the development and current position of the Lord Chancellor as head of the judiciary, member of the Cabinet, judge and Speaker in the House of Lords and considers his role in relation to judicial appointments.

It also looks at the LCD, the development of which acts as an indicator of the changes in the office of Lord Chancellor.

It concludes by making proposals for reform, the most far-reaching of which is the abolition of the office.