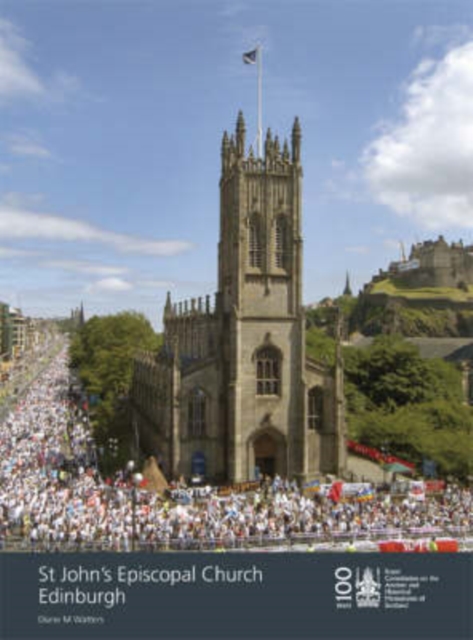 Despite later additions, it stands today much as it was when first designed almost 200 years ago - a celebrated architectural monument and place of worship in the heart of Scotland's capital. This richly illustrated book examines the history and architectural development of St John's Church from the early 19th century to the present day.

Its revived Gothic interior was unprecedented in Scotland in 1818, and it was the first of the new Gothic towers and spires that helped create the famous 19th century 'Romantic Edinburgh' cityscape. Author Diane Watters examines the ever-shifting architectural debates which impacted on St John's innovative design, and re-evaluates its significance and legacy.

In addition, she considers the broader Scottish religious and cultural impact of the new church building, and its continuing central role in the Christian life of Edinburgh's New Town. 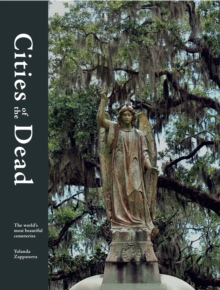 Cities of the Dead 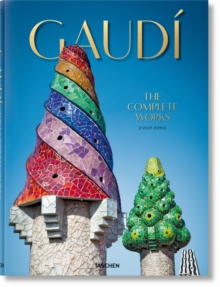 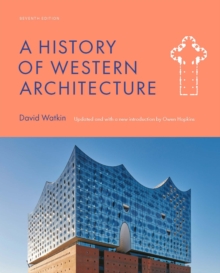 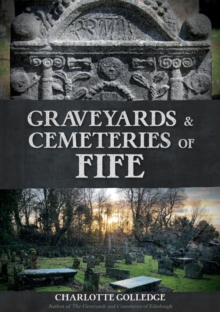 Graveyards and Cemeteries of Fife