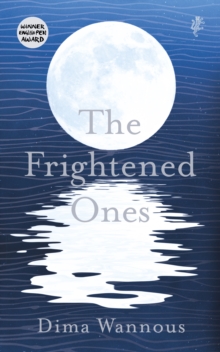 The Frightened Ones Paperback / softback

Out of the blue, Suleima's lover sends her a book he has written.

Might this be the moment she finally feels she can understand him?An electrifying new voice from contemporary Syria on life in a climate of fear Suleima and Nassim first meet in their therapist's tiny waiting room in Damascus.

In the city's atmosphere of surveillance and anxiety, they begin a tenuous relationship. Some years later, after civil war breaks out, Nassim leaves Syria for Germany.

He doesn't ask Suleima to come with him; instead, from thousands of miles away, he sends her a book he has written, a novel about a woman whose experiences are very close to her own.

As Suleima reads, her past overwhelms her. Time begins to fold in on itself, her sense of identity unravels, she has no idea what to trust - Naseem's pages, her own memory - both - or neither?

As she attempts to solve the mystery of her lover's manuscript, she must confront what has happened to her family, to her country, and start to make sense of who she is and what she has become.

Bold, contemporary, and told with captivating immediacy, The Frightened Ones is an intimate reckoning of living with fear from an electrifying new voice. 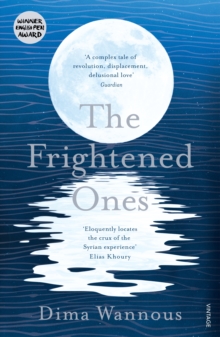 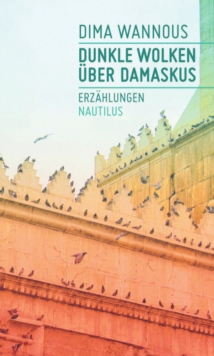