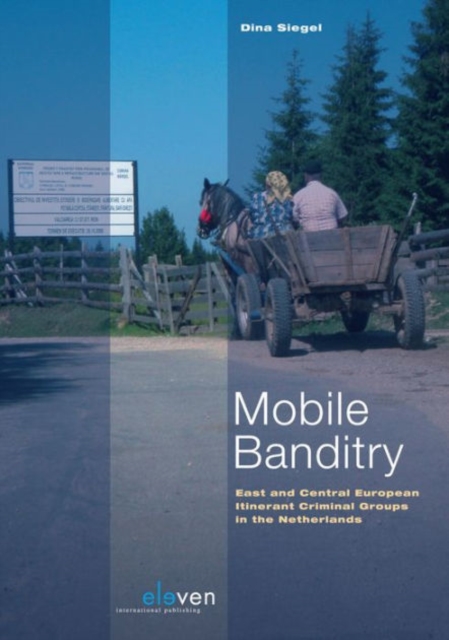 The phenomenon mobile banditry has existed in Europe for centuries, however in recent years great concern has risen about the increase in the number of gangs from East and Central Europe who have been committing various types of crimes against property in West European countries.

This research provides explanations and analyses the historical, political, economic and cultural backgrounds of the phenomenon 'itinerant criminal gangs' from different perspectives: the lessons learned from comparable situations in the past; the inevitable negative effects of globalization; the power of attraction of the West and the gulf between the rich and poor and between West and East Europe.The analysis of the connections between organized crime, shady entrepreneurs and corrupt politicians in East and Central Europe on the one hand, and the relationship between migrants and criminal groups in the Netherlands on the other provide explanation on the dynamics of the markets in stolen goods. This research, based on 127 interviews and observations in the Netherlands, Poland, Lithuania, Bulgaria and Romania, analysis of court files and literature study provides answers to the questions what is the socio-cultural background of these criminals, how do they operate, where are the stolen goods and what are the Dutch, East and Central European and EU efforts to combat this form of organized crime. 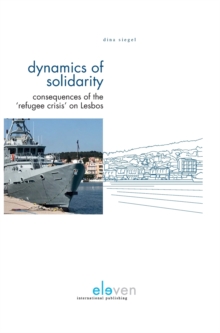 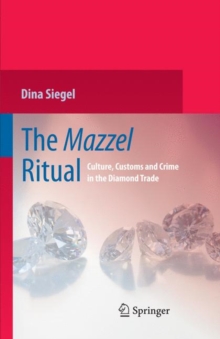 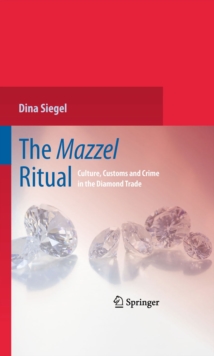 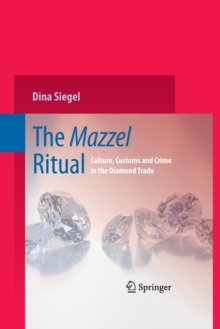