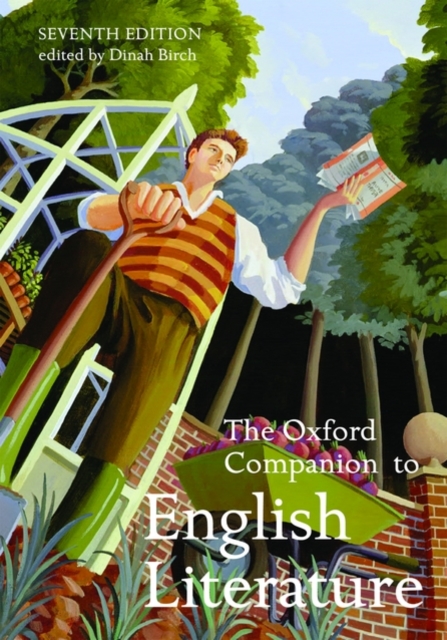 Part of the Oxford Companions series

The Oxford Companion to English Literature has long been established as the leading reference resource for students, teachers, scholars, and general readers of English literature.

It provides unrivalled coverage of all aspects of English literature - from writers, their works, and the historical and cultural context in which they wrote, to critics, literary theory, and allusions. For the seventh edition, the Companion has been thoroughly revised and updated to meet the needs and concerns of today's students and general readers.

Over 1,000 new entries have been added, ranging from new writers - Chimamanda Ngozi Adichie, Patrick Marber, David Mitchell, Arundhati Roy - to increased coverage of writers and literary movements from around the world.

The Companion has always been a quick and dependable source of reference for students, and the new edition confirms its pre-eminent role as the go-to resource of first choice.

All entries have been reviewed, and details of new works, biographies, and criticism have been brought right up to date.

So also has coverage of the themes, approaches and concepts encountered by students today, from terms to articles on literary theory and theorists.

There is increased coverage of writers fromaround the world, as well as from Ireland, Scotland, and Wales, and of contextual topics, including film and television, music, and art.

Cross-referencing has been thoroughly updated, with stronger linking from writers to thematic and conceptual entries.

Meanwhile coverage of popular genres such as children's literature, science fiction, biography, reportage, crime fiction, fantasy or travel literature has been increased substantially, with new entries on writers from Philip Pullman to Anne Frank and from Anais Nin to Douglas Adams.

The seventh edition of this classic Companion - now under the editorship of Dinah Birch, assisted by a team of 28 distinguished associate editors, and over 150 contributors - ensures that it retains its status as the most authoritative, informative, and accessible guide to literature available.

Also in the Oxford Companions series 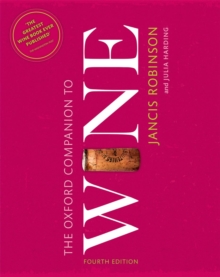 The Oxford Companion to Wine 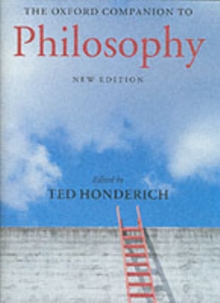 The Oxford Companion to Philosophy

Ted (Emeritus Grote Professor of the Philosophy of Mind and Honderich 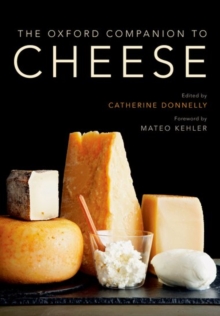 The Oxford Companion to Cheese 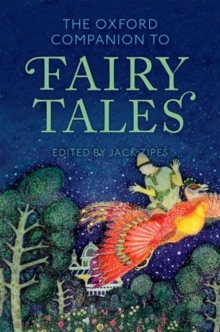 The Oxford Companion to Fairy Tales