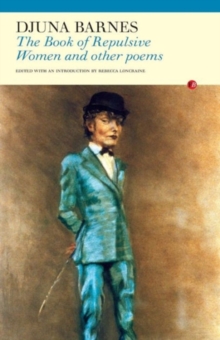 Djuna Barnes (1892-1982) once described herself as the most famous unknown writer, and although her novel "Nightwood" is celebrated, her poetry has been a well-kept secret.

This selection contains work written between 1914 and the 1970s.

Many of the poems in "The Book of Repulsive Women" first appeared in pamphlets and literary journals in New York and Paris.

Published together for the first time, they throw new light on Barnes' development as a writer.

The book reveals her as a poet of unique power, at once compelling and disorientating.

Marianne Moore observed, "reading Djuna Barnes is like reading a foreign language, which you understand". "The Book of Repulsive Women" includes previously unpublished and uncollected poems, and five illustrations by Barnes herself. 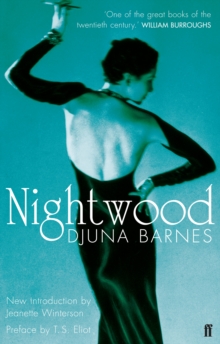 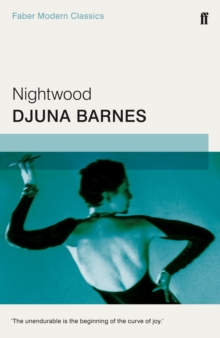 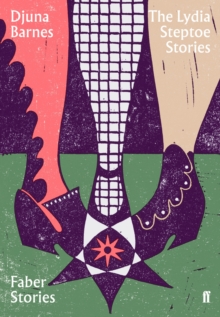 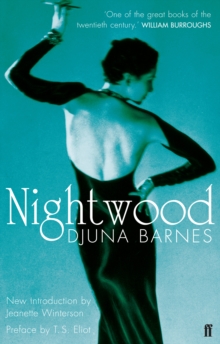