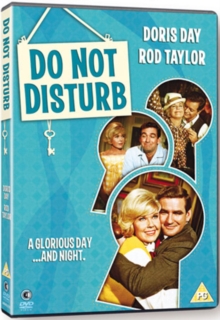 Do Not Disturb DVD

Romantic comedy starring Doris Day and Rod Taylor as a couple whose marriage encounters difficulties when they relocate from America to London.

Mike Harper (Taylor) and his wife, Janet (Day), are drawn to England by Mike's work commitments.

While the couple are happily married, they disagree on where to stay.

Mike would prefer to rent a flat in London, close to his work, but Janet insists they move to the surrounding countryside.

As a result, Mike begins to spend less time with Janet, often finding it easier to stay the night at a company flat in London rather than tackling the lengthy commute home.

In her loneliness, Janet strikes up a friendship with a French decorator she hires, Paul (Sergio Fantoni), while Mike becomes close to his secretary, Claire (Maura McGiveney).

Janet and Mike have every intention of remaining faithful to each other, but fate - not to mention, Paul and Claire - may well have other plans for them... 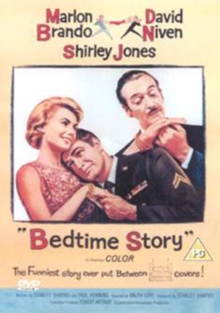