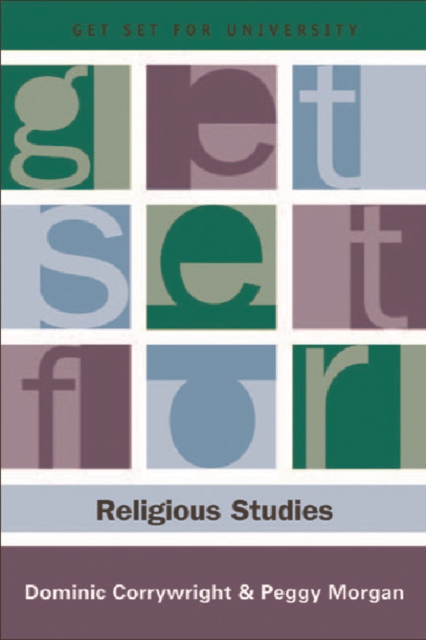 Part of the Get Set for University series

The transition from RE A level, or from entirely alternate roots (many RS students have not taken previous RS related courses), to Religious Studies at university requires some careful shepherding.

The field is huge. This introductory book will provide a clear map for the key features of the terrain.

The two main strands shaping the book define what religions are and explain how Religious Studies approaches the religions.

The language is clear at the same time as introducing some of the key terminology used in the study of religions.

This book would therefore appeal to school/college Religious Studies students as well as those completely new to the subject who seek a short introduction to the range of approaches to Religious Studies that they are likely to encounter at university.

The study of religions and the academic discipline of Religious Studies are growing areas in tertiary education in the UK. The continued interest in RE AS and A level as well as the growth in cognate humanities and social sciences, such as Psychology, Sociology, Philosophy, at AS/A level and GNVQ level indicates the significant interest amongst students on matters that pertain to culture and humanity in general.

Students realise that religion is a driving force in contemporary culture and the study of it is central to understanding the contemporary world.

The statistics on religious belief bear out their interest: four billion out of the six billion people who inhabit the world profess religious belief; even in the 'secular' societies of the Western world religiosity is growing and changing - a recent BBC poll stated that 70% of people in the UK believe in a 'higher being' or spiritual force.

Also in the Get Set for University series 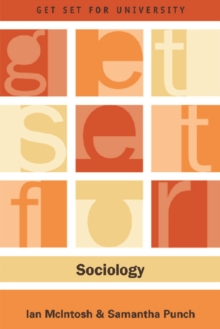 Get Set for Sociology 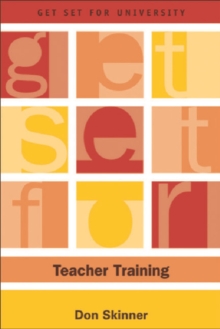 Get Set for Teacher Training 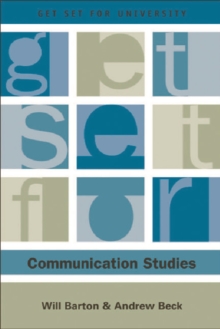 Get Set for Communication Studies 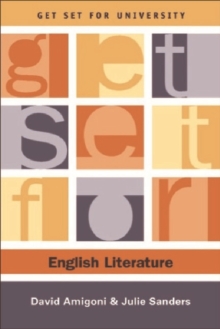 Get Set for English Literature