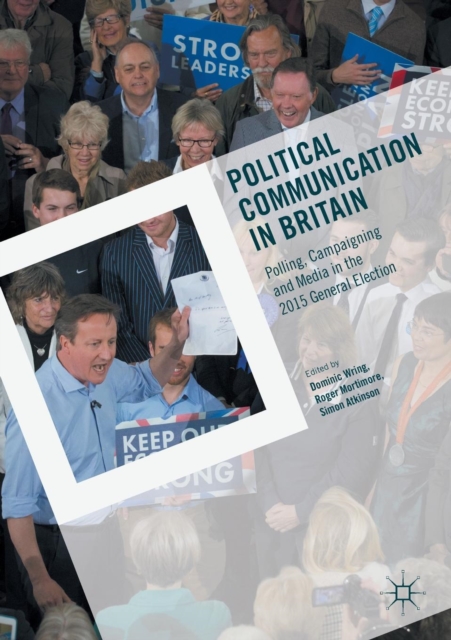 This book offers a unique exploration of the 2015 General Election from the perspectives of those most intimately involved as strategists, journalists and analysts.

It features contributions from the rival parties, news and polling organizations as well as academic experts who examine all aspects of the campaign. A common theme that emerges is the increasing complexity of the democratic process given the development of a more multifaceted party system and a growing fragmentation in mass media audiences.

The UK electoral landscape has changed: in 2015 six parties received more than a million votes whereas in the 2010 General Election it was only three.

This book provides invaluable insights into contemporary British politics through analysis of an election whose outcome, an outright Conservative victory, surprised many commentators.

It will appeal to students and scholars in the fields of electoral politics and media and communication, as well as to practitioners and the wider reader interested in British general elections.