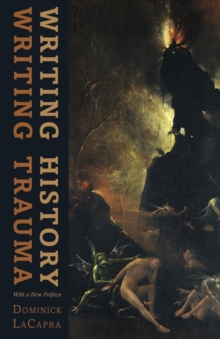 Part of the Parallax: Re-visions of Culture and Society series

Trauma and its aftermath pose acute problems for historical representation and understanding.

In Writing History, Writing Trauma, Dominick LaCapra critically analyzes attempts by theorists and literary critics to come to terms with trauma and with the crucial role post-traumatic testimonies - notably Holocaust testimonies - assume in thought and in writing.

These attempts are addressed in a series of six interlocking essays that adapt psychoanalytic concepts to historical analysis, while employing sociocultural and political critique to elucidate trauma and its aftereffects in culture and in people.

This updated edition includes a substantive new preface that reconsiders some of the issues raised in the book. 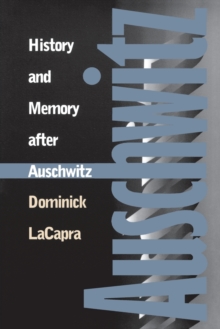 History and Memory after Auschwitz 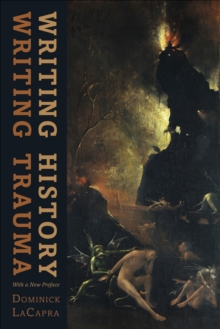 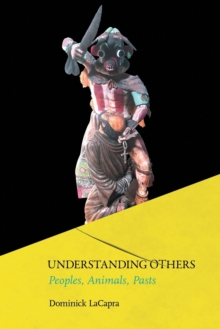 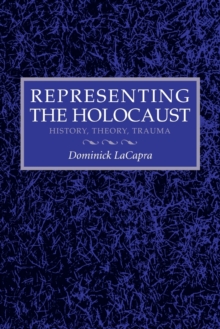 Also in the Parallax: Re-visions of Culture and Society series 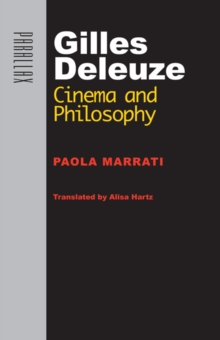 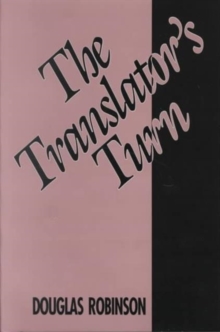 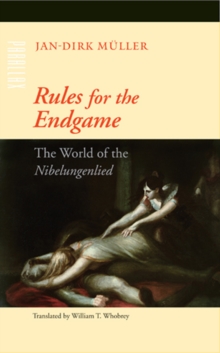 Rules for the Endgame 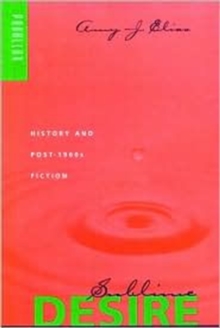