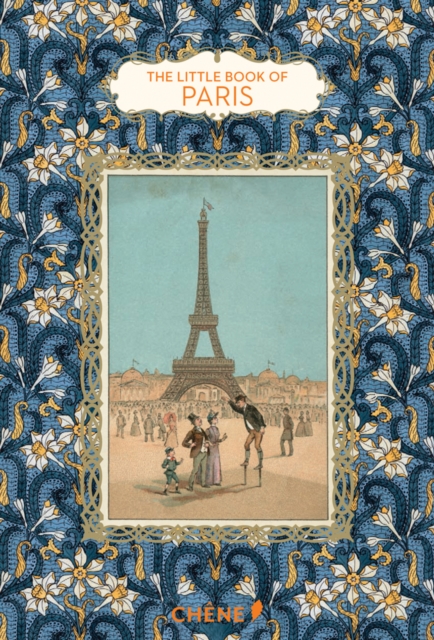 Has the Pantheon always been the resting place of great men?

Who exactly decided where the Hotel de Ville should stand?

What saved the Eiffel Tower from destruction? Whose idea was it to turn the Tuileries into the capital's first public garden?

What is the difference between the Assemblee Nationale and the Palais Bourbon? Complete with period engravings, this small album tells the history of Paris through its twenty arrondissements and its main monuments. AUTHOR: Dominique Foufelleis is a journalist and an author. 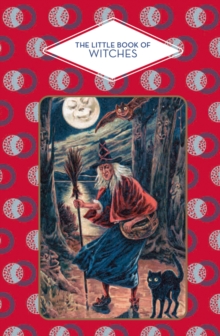 The Little Book of Witches 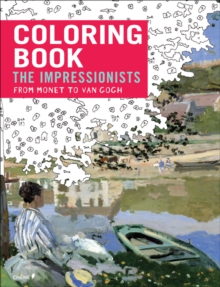 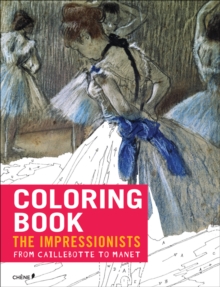 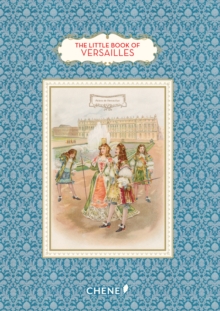 The Little Book of Versailles