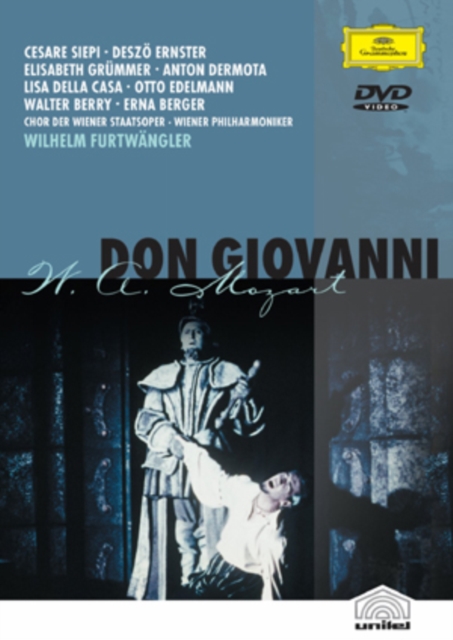 The tale of womaniser Don Giovanni and his servant Leporello.

Giovanni's attempts to woo Donna Anna end in tragedy when he kills her father in a duel.

Anna and her fiancé Don Ottavio swear vengeance. Giovanni then attempts to seduce Zerlina at her wedding reception, but is foiled when his former mistress Donna Elvira warns the bride of Giovanni's reputation.

Giovanni now has everyone out for his blood, but tries to trick his pursuers by switching places with Leporello.