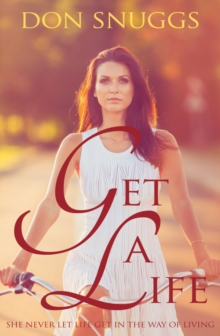 Get a Life : She Never Let Life Get in the Way of Living Paperback / softback

She was tried in the fires of adversity and came out as pure gold...Get a Life is the story of Fiona, the daughter of a well-to-do businessman and his wife.

Fiona was brought up in the days during and after the Second World War, in a world full of hope and an increasingly opulent lifestyle.

Her beliefs and faith were instilled in her by her mentors, but she felt the need to question what she was taught.

As a teenager, tragedy struck. Her dearly loved boyfriend was killed in an accident and she was abducted by criminals and held hostage.

She was assaulted and as a result, found herself pregnant.

Her dilemma as to whether to go ahead with the pregnancy was made more difficult due to the beliefs she had grown up with - after much soul-searching, she decided to have the baby and put it up for adoption.

As the years went on, she tried to carry on with her life, going to university and studying business studies, but on the untimely death of her father joined the family business.

She eventually married and made a fresh start, only for her eldest son to have a high-profile affair with a woman five years his senior, resulting in heartache and potential disaster for the whole family.

As Fiona got older, however, the strength of spirit she had acquired through her troubled early life came into play.

She became the CEO of her late father's company. In charge of a large workforce and with a busy family life, her own life was hectic and challenging.

In spite of all this, she succeeded no matter what difficulties she faced.

Get a Life, with its message of strength and success despite adversity, will appeal to those looking for an uplifting tale. 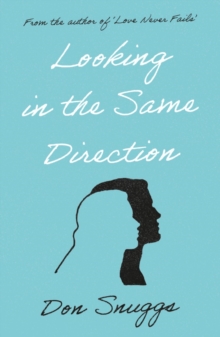 Looking in the Same Direction 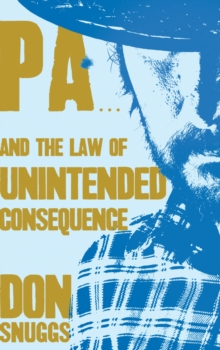 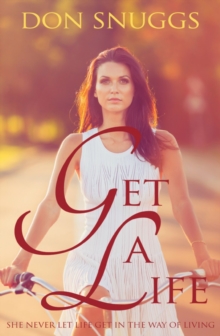 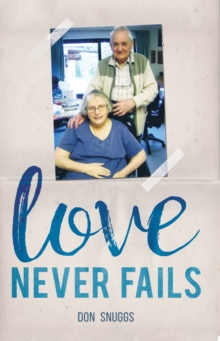