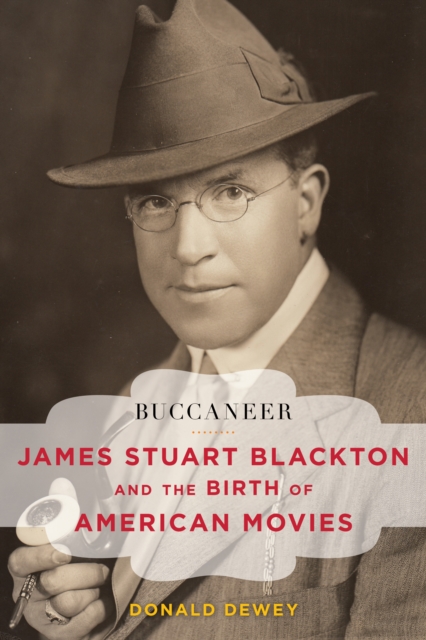 Part of the Film and History series

As much of a seminal figure to the film industry as Thomas Edison and D.W.

A gifted director, producer, and founder of Vitagraph studios, Blackton's personal escapades were nearly as dramatic as his contributions to the medium he helped establish.

Decades ahead of his time, Blackton also played a critical role in propagating war-time sentiment during both the Spanish-American War and World War I and was an influence on such key historical figures as Theodore Roosevelt. A fascinating look into the life of a truly distinguished filmmaker, Buccaneer narrates the volatile world of the early motion picture industry, as influenced by a man whose own story rivaled anything on screen.

A must read for film lovers, this book will also prove to be invaluable to readers with an interest in American history. 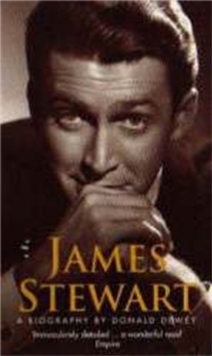 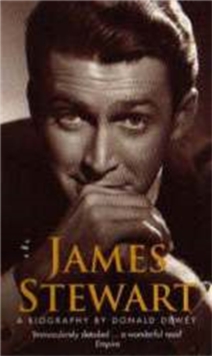 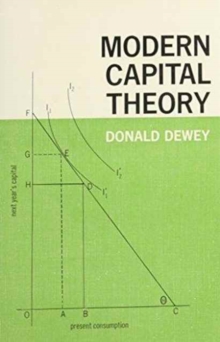 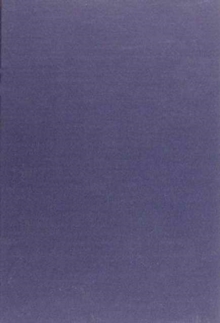 Also in the Film and History series 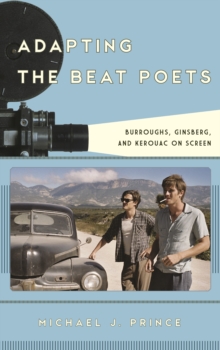 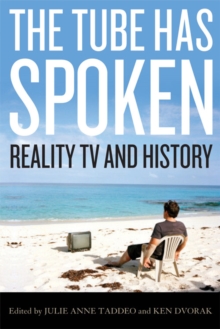 The Tube Has Spoken 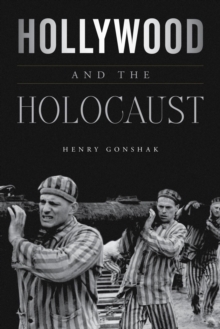 Hollywood and the Holocaust 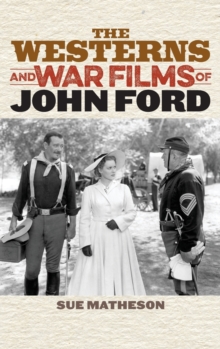 The Westerns and War Films of John Ford