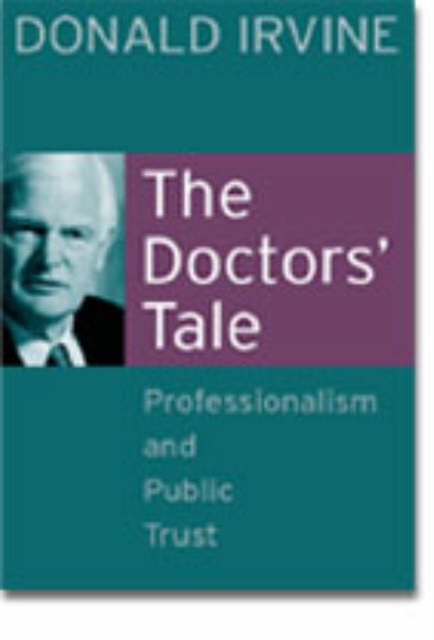 Sir Donald Irvine asks what further changes have to be made to the culture and regulation of medicine to make it as trustworthy as the public today expects.

As President of the General Medical Council between 1995 and 2002, Sir Donald helped shape the changes that followed disasters like the deaths of babies at Bristol and the murders of Dr Harold Shipman.

In this frenetic period a new ethos of professionalism emerged, embodying the concept of the autonomous patient and more robust, transparent professional regulation founded on a partnership between the public and doctors.

Sir Donald discusses candidly the struggles in the profession and with successive Governments over the key issues.

He provides perspectives that are both startling and enlightening.

He criticises the British Medical Association for its past resistance to accept the need for change, and explains why its role in the future must be radically different.

He calls for specific fundamental changes to the National Health Service, and for Government to be separated from managing the provision of healthcare. And he outlines the qualities that the bodies regulating doctors in the future must have to succeed.

In part a personal testimony, in part a clarion call for doctors to secure the new culture and re-establish public confidence, The Doctors' Tale is gripping and essential reading for everyone who cares about health.