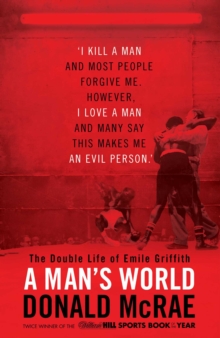 A Man's World : The Double Life of Emile Griffith Hardback

SHORTLISTED FOR THE WILLIAM HILL SPORTS BOOK OF THE YEAR PRIZE 2015. 'I kill a man and most people forgive me. However, I love a man and many say this makes me an evil person.' On 24 March 1962, when Emile Griffith stepped into the ring in Madison Square Garden to defend his world title against Benny Paret, he was filled with rage.

During their weigh-in, the Cuban challenger had denounced Griffith as a 'faggot' and minced towards him.

In the macho world of boxing, where fighters know they are engaged in the hurt game, there could be no greater insult.

At that time, it was illegal for people of the same gender to have sex, or even for a bar to knowingly serve a drink to a gay person.

It was an insinuation that could have had dangerous consequences for Griffith - especially as it was true. In the fight that followed, Griffith pounded Paret into unconsciousness, and the Cuban would die soon after, leaving Griffith haunted by what he had done.

Despite this, he went on to fight more world championship rounds than any other fighter in history in a career that lasted for almost 20 years. In Donald McRae's first sports book in more than a decade, he weaves a compelling tale of triumph over prejudice - Griffith was black, so doubly damned by contemporary society, but refused to cower away as society wished.

A Man's World is sure to become a classic piece of sports writing.

Also by DONALD MCRAE   |  View all 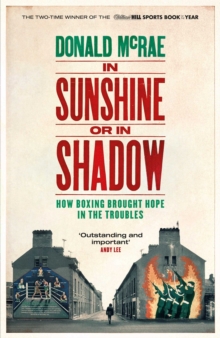 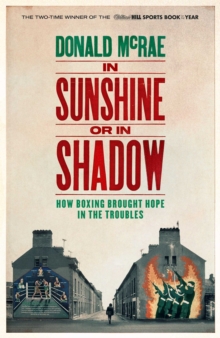 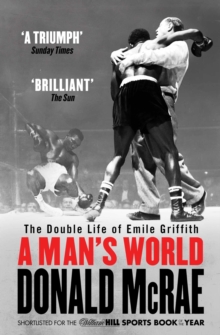 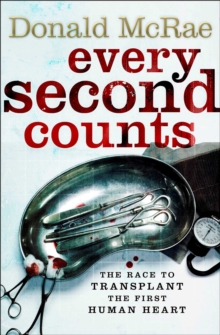