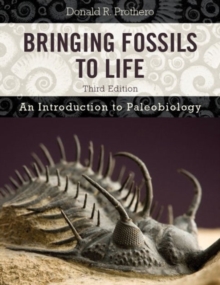 Bringing Fossils to Life : An Introduction to Paleobiology Paperback / softback

One of the leading textbooks in its field, Bringing Fossils to Life applies paleobiological principles to the fossil record while detailing the evolutionary history of major plant and animal phyla.

It incorporates current research from biology, ecology, and population genetics, bridging the gap between purely theoretical paleobiological textbooks and those that describe only invertebrate paleobiology and that emphasize cataloguing live organisms instead of dead objects.

For this third edition Donald R. Prothero has revised the art and research throughout, expanding the coverage of invertebrates and adding a discussion of new methodologies and a chapter on the origin and early evolution of life. 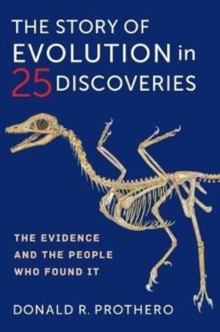 The Story of Evolution in 25 Discoveries 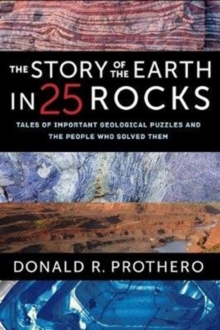 The Story of the Earth in 25 Rocks 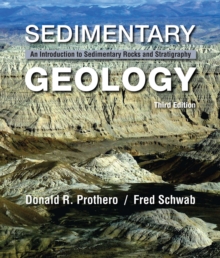 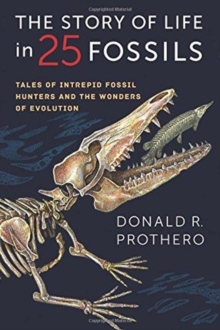 The Story of Life in 25 Fossils