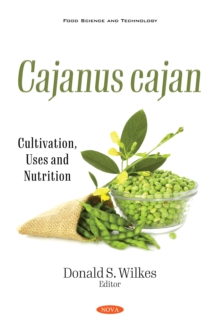 Part of the Food Science and Technology series

Pigeon pea (Cajanus cajan (L.), among legumes, has an important role in the diet of many people in the world.

It is one of the oldest food crops. It is the sixth most important legume crop. Pigeon pea is rich in protein, carbohydrates, and dietary fiber, and a rich source of other bioactive components.

Pigeon pea is a good source of dietary fiber and is low in fat, which helps in the maintenance of body weight and reduces the risk of cardiovascular diseases.

Cytoplasmic male-sterility (CMS) refers to the condition in plants where they fail to produce functional pollen.

In Chapter 1, the authors briefly discuss cytoplasmic-male sterility and its utilization in hybrid breeding in plants.

Then they describe a historical overview of the discovery of male-sterility in pigeon pea.

Next, a retrospective view on the major CMS systems developed and their use in commercial hybrid seed production in pigeon pea is presented.

Finally, genomic approaches for stimulating pigeon pea hybrid breeding are briefly discussed. In Chapter 2, the authors focus on the pharmacological and medicinal properties of pigeon pea.

Next, the chemical composition of pigeon pea, its nutritional value, phytochemical components, health benefits and its usefulness in formulating functional foods is examined.

In the final and fourth chapter, the cultivation, uses and other important nutritional information about this important legume is explored.

Also in the Food Science and Technology series 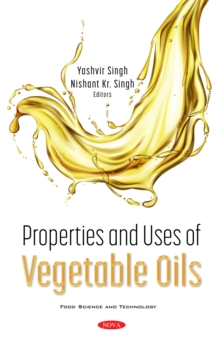 Properties and Uses of Vegetable Oils 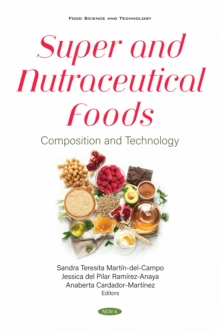 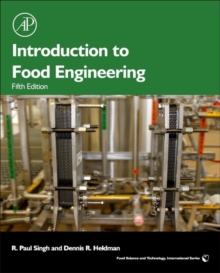 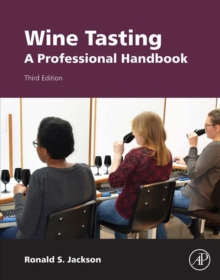