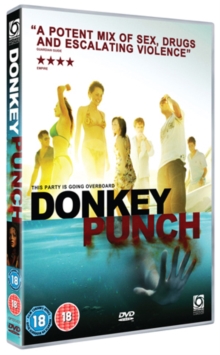 British thriller in which a carefree holiday in Spain for three young women turns into a living nightmare.

To avoid getting in trouble with the police, the other five decide to throw the body overboard.

Pretty soon, however, guilt and fear get the better of the group, leading to a vicious fight for survival.