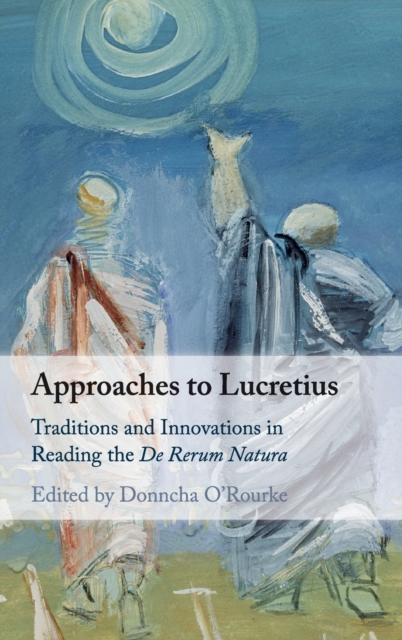 Approaches to Lucretius : Traditions and Innovations in Reading the De Rerum Natura Hardback

Both in antiquity and ever since the Renaissance Lucretius' De Rerum Natura has been admired - and condemned - for its startling poetry, its evangelical faith in materialist causation, and its seductive advocacy of the Epicurean good life.

Approaches to Lucretius assembles an international team of classicists and philosophers to take stock of a range of critical approaches to which this influential poem has given rise and which in turn have shaped its interpretation, including textual criticism, the text's strategies for engaging the reader with its author and his message, the 'atomology' that posits a correlation of the letters of the poem with the atoms of the universe, the literary and philosophical intertexts that mediate the poem, and the political and ideological questions that it raises.

Thirteen essays take up a variety of positions within these traditions of interpretation, innovating within them and advancing beyond them in new directions.