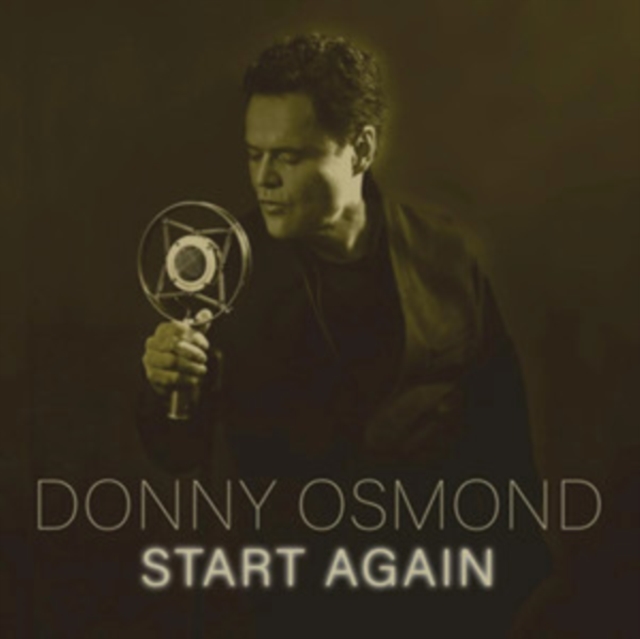 Spanning five decades of entertainment, Donny Osmond has been a singer, actor, triple-threat television series host (talk show, game show, variety show), best-selling author (his autobiography entered the UK bestseller chart at #1), commercial spokesman, motivational speaker, and even a race car driver. Throughout his illustrious career, Donny has earned 33 gold records, selling over 120 million albums and becoming a worldwide music legend. His 2021 album 'Start Again' marked his 65th release in the music industry. The album had great reception from audiences and showed that Donny is as active as ever in the industry. 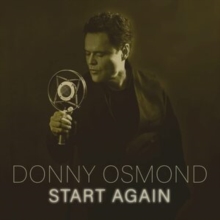 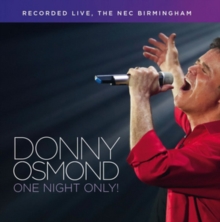 One Night Only!: Recorded Live, the NEC Birmingham 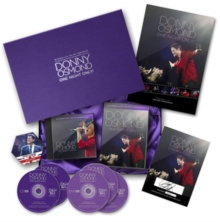 One Night Only!: Recorded Live, the NEC Birmingham (Deluxe Edition) 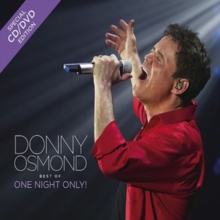 Best of One Night Only!