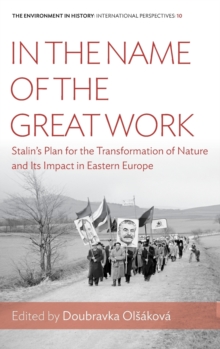 In the Name of the Great Work : Stalin's Plan for the Transformation of Nature and its Impact in Eastern Europe Hardback

Part of the Environment in History: International Perspectives series

By the time of Stalin's death, however, these attempts at "transformation"-which relied upon ideologically corrupted and pseudoscientific theories-had proven a spectacular failure.

This richly detailed volume follows the history of such projects in three communist states-Poland, Hungary, and Czechoslovakia-and explores their varied, but largely disastrous, consequences.

Also in the Environment in History: International Perspectives series   |  View all 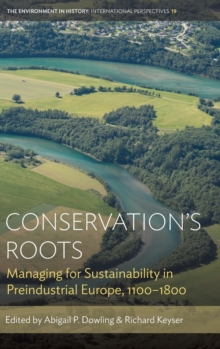 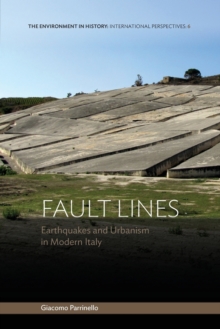 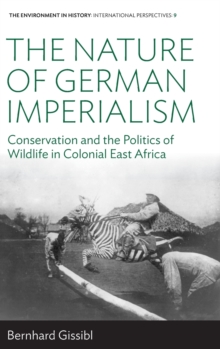 The Nature of German Imperialism 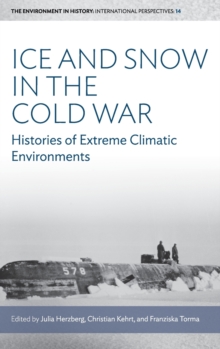 Ice and Snow in the Cold War