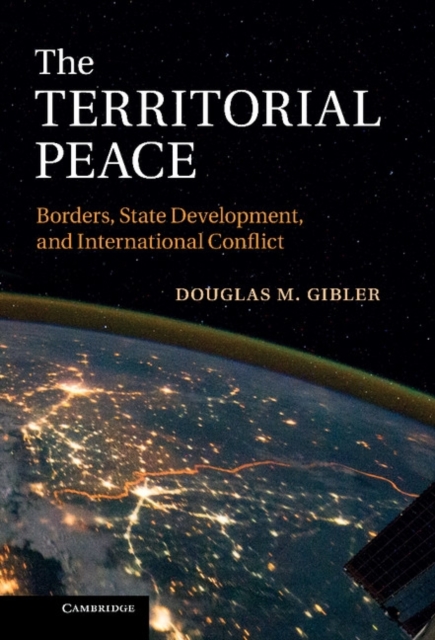 There is continued discussion in International Relations surrounding the existence (or not) of the 'democratic peace' - the idea that democracies do not fight each other.

This book argues that threats to homeland territories force centralization within the state, for three reasons.

First, territorial threats are highly salient to individuals, and leaders must respond by promoting the security of the state.

Second, threatened territories must be defended by large, standing land armies and these armies can then be used as forces for repression during times of peace.

Finally, domestic political bargaining is dramatically altered during times of territorial threat, with government opponents joining the leader in promoting the security of the state.

Leaders therefore have a favorable environment in which to institutionalize greater executive power.