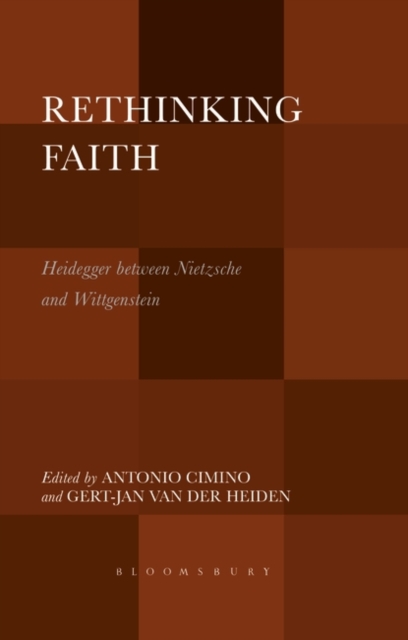 Heidegger has often been considered as the proponent of the end of metaphysics in the post-Hegelian philosophy, due to his persistent attempts to overcome the onto-theological framework of traditional metaphysics.

In fact, all three still remain, among other things, reference points for contemporary philosophical debates relating to the phenomenon of religion and faith.

Rethinking Faith explores how the phenomena of religion and faith are present in the works of Heidegger, Nietzsche, and Wittgenstein, and how these phenomena are brought into play in their discussion of the classical metaphysical motives they criticize.