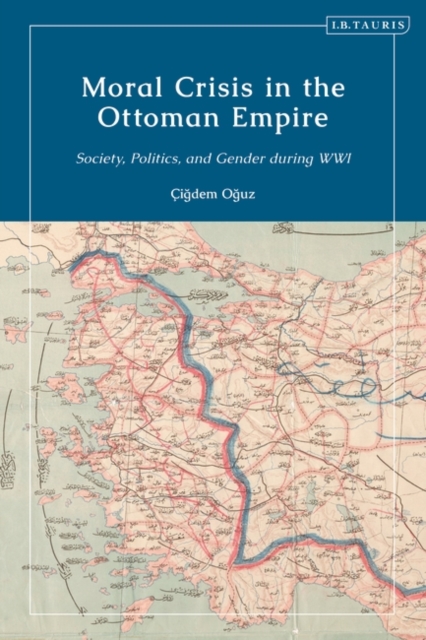 Moral Crisis in the Ottoman Empire : Society, Politics, and Gender during WWI Hardback

To what extent did a perceived morality crisis play a role in the dramatic events of the last years of the Ottoman Empire?

Beginning in the late nineteenth century when some of the Ottoman elites began to question the moral climate as evidence for the losses facing the empire, this book shows that during the course of World War I many social, economic, and political problems were translated into a discourse of moral decline, ultimately making morality a contested space between rival ideologies, identities, and intellectual currents.

Examining the primary journals and printed sources that represented the various constituencies of the period, it fills important gaps in the scholarship of the Ottoman experience of World War I and the origins of Islamism and secularism in Turkey, and is essential reading for social and intellectual historians of the late Ottoman Empire.