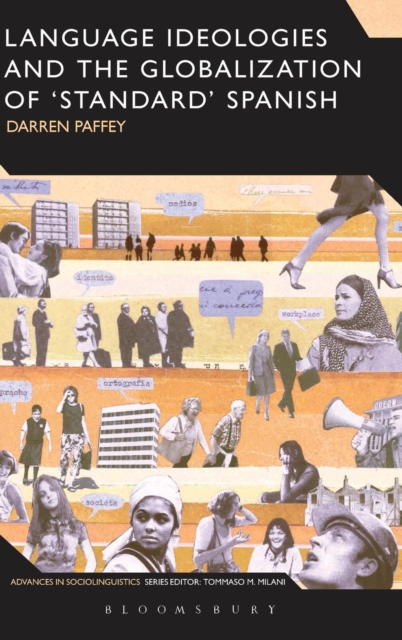 Language Ideologies and the Globalization of 'Standard' Spanish Hardback

Part of the Advances in Sociolinguistics series

This book examines how language ideologies are manifested in newspaper media.

Using the Spanish press as a case study it considers how media discourse both from and about the Real Academia Espanola constitutes a set of 'language ideological debates' in which the institution represents a vision of what the Spanish language is and what it should be like.

More generally, the book sheds light on how institutions produce and maintain visions of 'standard language' in the contemporary context.

A global language, such as Spanish, is by nature more widely used outside of the nation state in question than in it.

The book covers recent research on language ideologies, standardization and CDA and considers the application of these to three core discursive themes: language unity and a concept of a 'panhispanic' speech community; the RAE's construction of its authority; and institutional ideologies and management of language on a global scale.

Also in the Advances in Sociolinguistics series 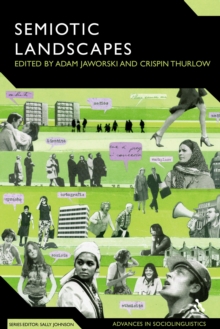 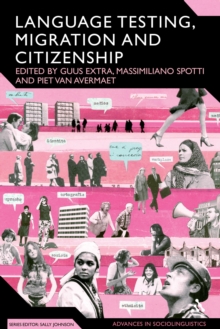 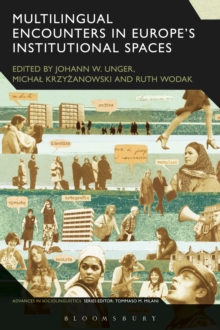 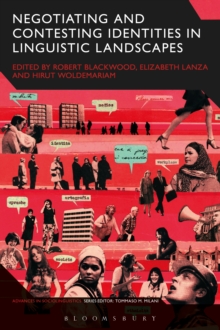