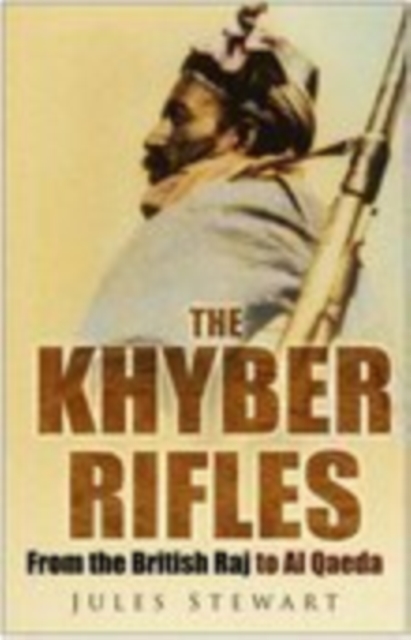 The Khyber Rifles : From the British Raj to Al Qaeda Paperback / softback

Recruited from the Pathan tribes that live in the no-mans land between Pakistan and Afghanistan, the Khyber Rifles fought for the British Raj against their own kith and kin. 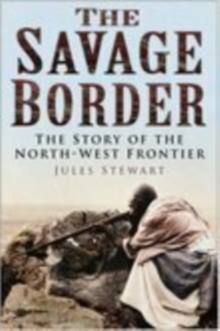 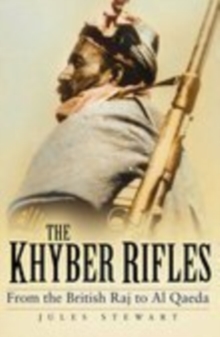 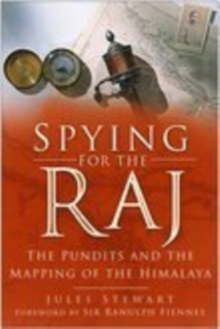 Spying for the Raj 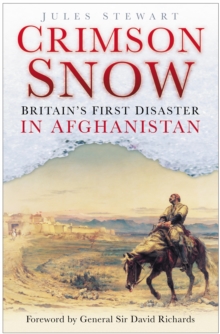