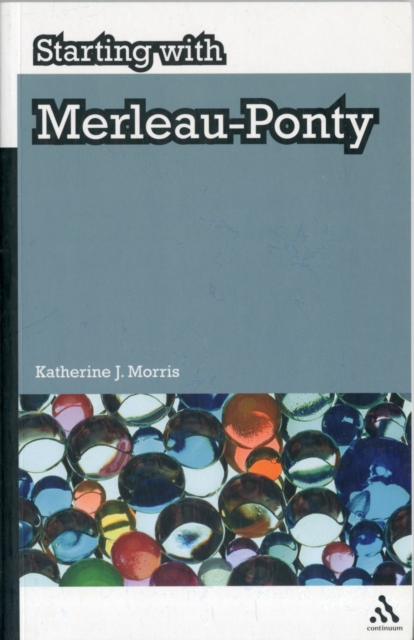 Part of the Starting with... series

This is a short introduction to the work, ideas and influence of one of the twentieth century's most important and widely-read thinkers.

Merleau-Ponty was one of the most important European philosophers of the 20th century, whose work made enormous contributions to the development of phenomenology and the concept of the lived-body.

Clearly and thematically structured, covering all Merleau-Ponty's key works and focussing particularly on the hugely important "The Phenomenology of Perception, Starting with Merleau-Ponty" leads the reader through a thorough overview of the development of his thought, resulting in a more thorough understanding of the roots of his philosophical concerns.

Offering coverage of the full range of Merleau-Ponty's ideas, the book firmly sets his work in the context of the 20th century intellectual landscape and explores his contributions to phenomenology, existentialism, empiricism, objective thought and his vision of human reality. Crucially the book introduces the major thinkers and events that proved influential in the development of Merleau-Ponty's work, including Husserl, Sartre, Heidegger and those philosophers and psychologists whom he labelled 'intellectualists' and 'empiricists'.

This is the ideal introduction for anyone coming to the work of this hugely important thinker for the first time. "Continuum's Starting with" ...series offers clear, concise and accessible introductions to the key thinkers in philosophy.

The books explore and illuminate the roots of each philosopher's work and ideas, leading readers to a thorough understanding of the key influences and philosophical foundations from which his or her thought developed.

Ideal for first-year students starting out in philosophy, the series will serve as the ideal companion to study of this fascinating subject.

Also in the Starting with... series 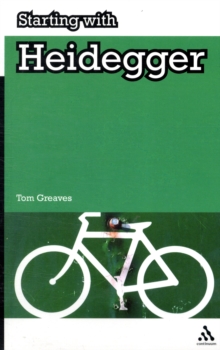 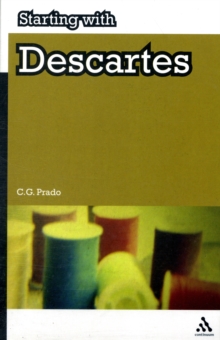 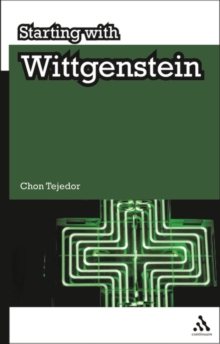 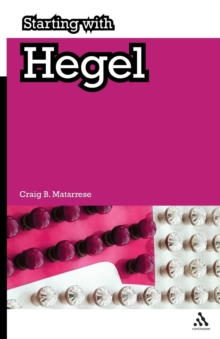