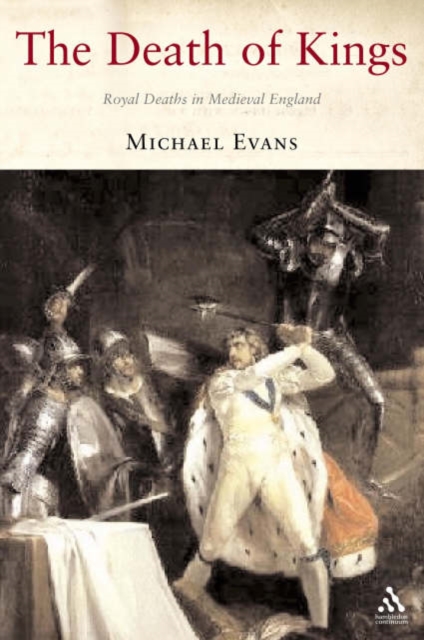 A king's death was a critical and highly dramatic moment, often with major political consequences.

Death in battle, whether that of Harold at Hastings or Richard III at Bosworth, could end a dynasty, while the secret murders of Edward II, Richard II and Edward V blighted the fortunes of their murderers. "The Death of Kings" is an account of what is known about the deaths of medieval kings, whether natural, violent or accidental (as William Rufus's death while out hunting in the New Forest).

It shows how contemporaries and later writers, including Shakespeare, drew morals from such deaths and about the characters of individual kings, giving these deaths an imaginative and symbolic resonance that has lasted until the present day.

Full of fascinating detail and personal information about the characters and attitudes of English kings and queens, "The Death of Kings" is a unique window into the heart of medieval society.