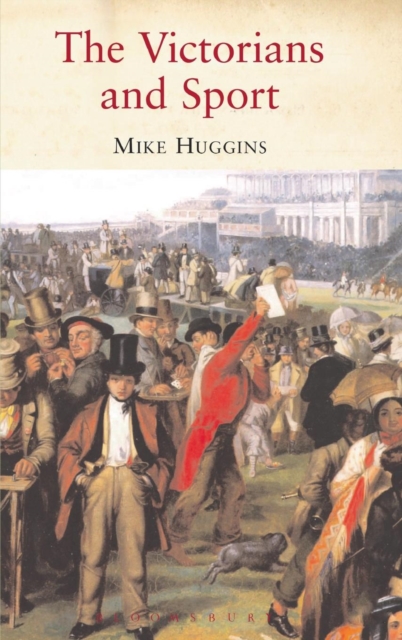 The Victorians and Sport Hardback

Many of the sports that have spread across the world, from athletics and boxing to golf and tennis, had their origins in nineteenth-century Britain.

They were exported around the world by the British Empire, and Britain's influence in the world led to many of its sports being adopted in other countries. (Americans, however, liked to show their independence by rejecting cricket for baseball.) The Victorians and Sport is a highly readable account of the role sport played in both Victorian Britain and its empire.

Major sports attracted mass followings and were widely reported in the press.

Great sporting celebrities, such as the cricketer Dr W.G.

Grace, were the best-known people in the country, and sporting rivalries provoked strong loyalties and passionate emotions.

He also shows how sport was an important part of society and of many people's lives.