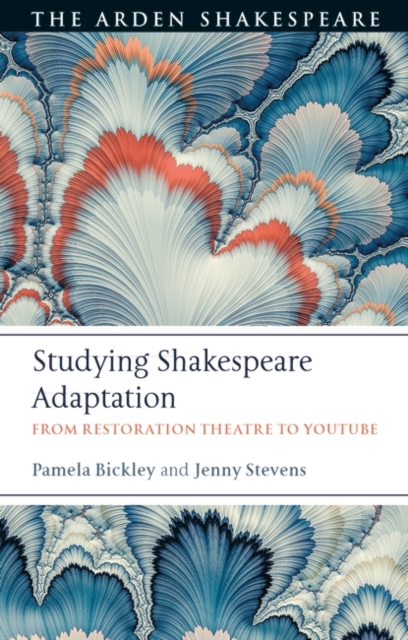 Shakespeare's plays have long been open to reimagining and reinterpretation, from John Fletcher's riposte to The Taming of the Shrew in 1611 to present day spin-offs in a whole range of media, including YouTube videos and Manga comics.

This book offers a clear route map through the world of adaptation, selecting examples from film, drama, prose fiction, ballet, the visual arts and poetry, and exploring their respective political and cultural interactions with Shakespeare's plays. 36 specific case studies are discussed, three for each of the 12 plays covered, offering additional guidance for readers new to this important area of Shakespeare studies. The introduction signals key adaptation issues that are subsequently explored through the chapters on individual plays, including Shakespeare's own adaptive art and its Renaissance context, production and performance as adaptation, and generic expectation and transmedial practice. Organized chronologically, the chapters cover the most commonly studied plays, allowing readers to dip in to read about specific plays or trace how technological developments have fundamentally changed ways in which Shakespeare is experienced.