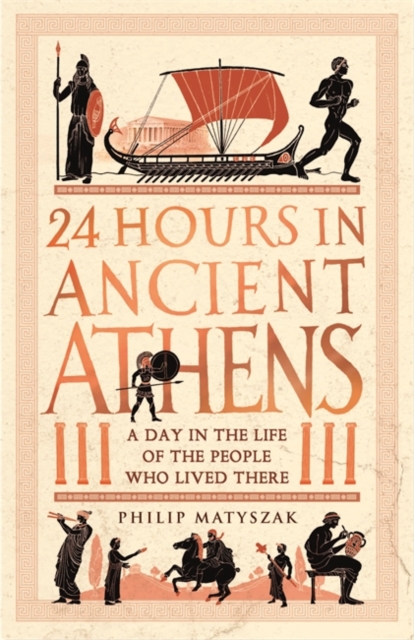 24 Hours in Ancient Athens : A Day in the Life of the People Who Lived There Paperback / softback

Part of the 24 Hours in Ancient History series

See the city through their eyes as it teeters on the edge of the fateful war that would end its golden age. Athens, 416 BC. A tenuous peace holds. The city-state's political and military might are feared throughout the ancient world; it pushes the boundaries of social, literary and philosophical experimentation in an era when it has a greater concentration of geniuses per capita than at any other time in human history.

Yet even geniuses go to the bathroom, argue with their spouse and enjoy a drink with friends. During the course of a day we meet 24 Athenians from all strata of society - from the slave-girl to the councilman, the vase painter to the naval commander, the housewife to the hoplite - and get to know what the real Athens was like by spending an hour in their company.

We encounter a different one of these characters every chapter, with each chapter forming an hour in the life of the ancient city.

We also get to spy on the daily doings of notable Athenians through the eyes of regular people as the city hovers on the brink of the fateful war that will destroy its golden age.

Also in the 24 Hours in Ancient History series 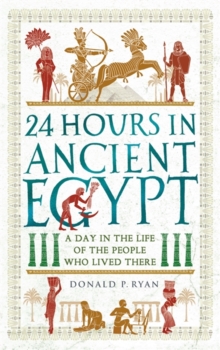 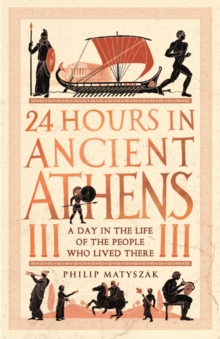 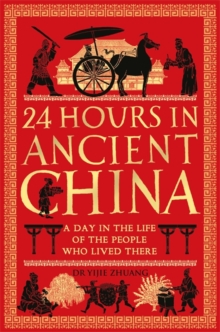 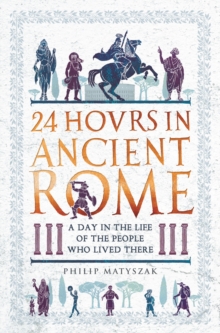