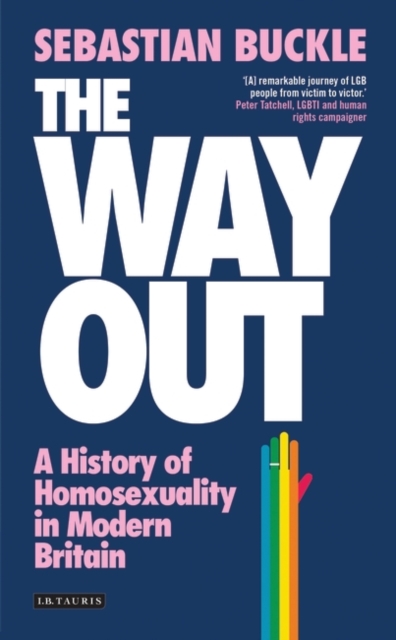 The Way Out : A History of Homosexuality in Modern Britain Hardback

In 1957, there were over a thousand men in prison for 'homosexual offences'.

A little over half a century later, homosexuality is an active part of the mainstream.

Homosexuality has a public profile - on TV, in film and in literature and popular culture.

When did today's fairly open discourse on homosexuality begin?

Sebastian Buckle argues that homosexuality as a public identity began after the Second World War, on the release of the Wolfenden Report which recommended gay sex be decriminalised, and tells the story of homosexuality in the public eye.

Buckle takes us through early images of homosexuality in the 1950s, the founding of the Gay Liberation Front, Section 28 and community radicalism under Margaret Thatcher's government, the AIDs crisis of the 1980s, the expanding musical and cultural influence of gay subcultures and the resulting partial acceptance into the mainstream of queer identities.

The result is a complex and nuanced history of gay movements, society and the media, and a fresh look at how the struggle for acceptance and equality has been fought. 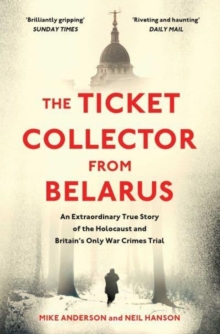 The Ticket Collector from Belarus 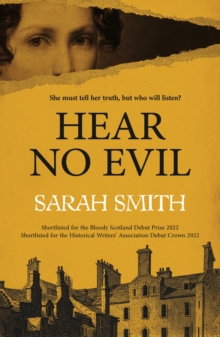 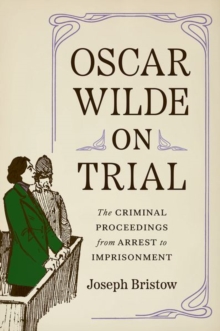 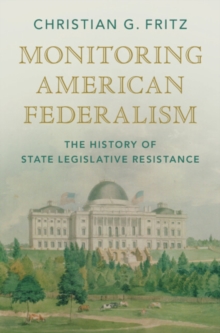