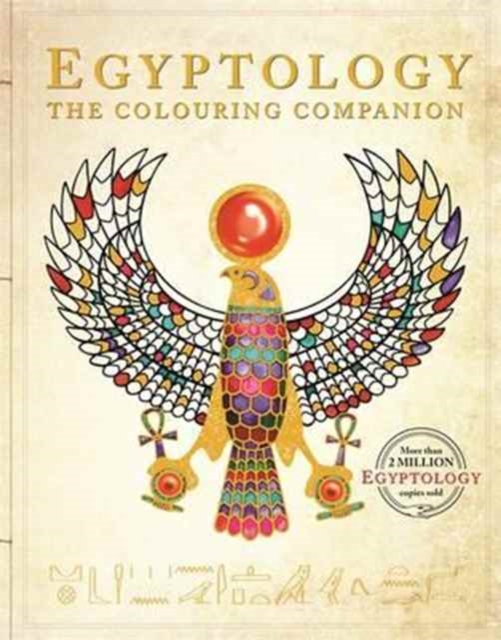 Part of the Ology series

Following the discovery of amateur Egyptologist Emily Sands' journal in 2004, the epic account of her 1926 expedition in search of the Lost Tomb of Osiris was finally revealed to the world.

Miss Sands' great niece has released a new set of materials, sent to her by her aunt during the expedition, which include black-line illustrations by Nick Harris and Helen Ward - two of the artists who accompanied Emily.

In this companion colouring volume to Egyptology, Miss Sands' fascinating notes are accompanied by 31 black line versions of some of the most important sketches of tombs, pyramids and ancient artefacts.

Now you too can step back in time to the golden era of Egyptology, open this book and put pencil to paper. 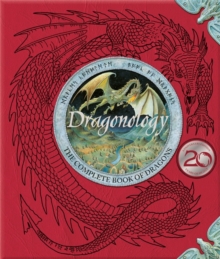 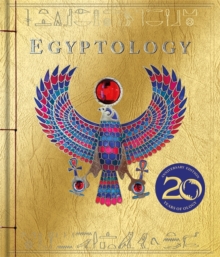 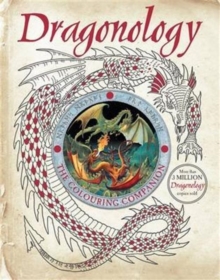 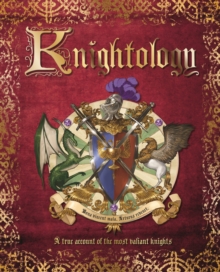 Also in the Ology series 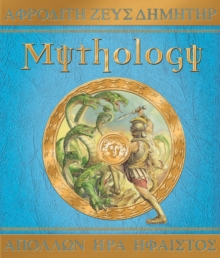 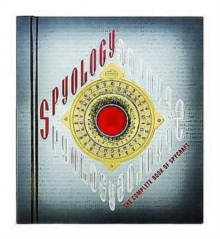