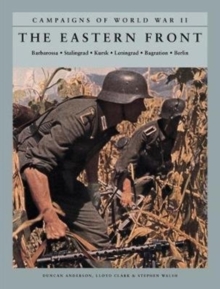 Part of the Campaigns of World War II series

The conflict on the Eastern Front in World War II was colossal in both scale and intensity, as the two infamous dictators of the twentieth century, Hitler and Stalin, vied for supremacy in Eastern Europe.

In June 1941 it was Hitler's fateful decision to launch Operation Barbarossa, the largest invasion ever seen, when 138 German divisions invaded the Soviet Union.

Four years later, some two million German soldiers and 11 million Russian soldiers had been killed in the course of their struggle, and names like Stalingrad and Kursk had been burnt into the world's consciousness. The Eastern Front is an authoritative account of this epic clash, exploring in detail the state of the German and Soviet armies in 1941, covering the most infamous campaigns and offensive operations.

Superbly illustrated and including artworks of vehicles, uniforms, maps and equipment, this detailed and comprehensive book is written by experts in the field, whose descriptions are complimented by the outstanding selection of black-and-white action photographs. 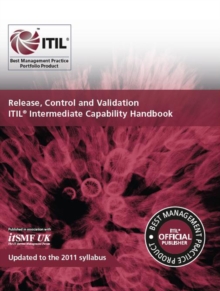 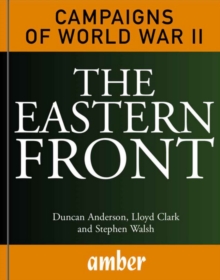 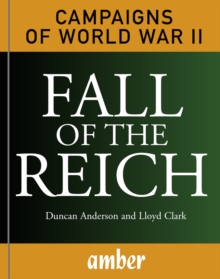 Fall of the Reich

Also in the Campaigns of World War II series 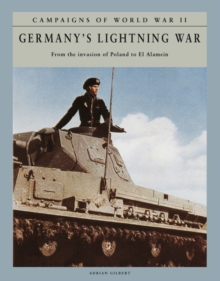 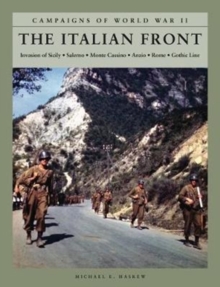