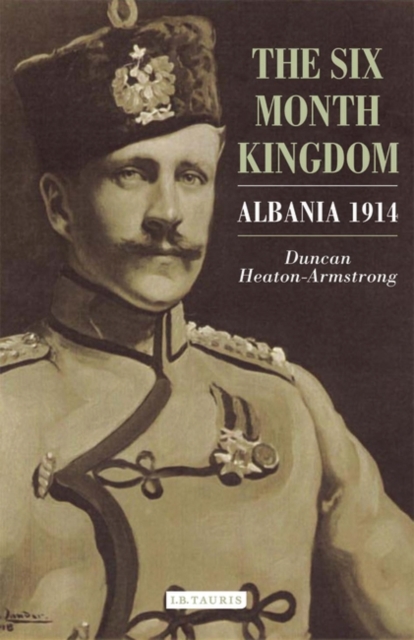 In January 1914 the eccentric adventurer Captain Duncan Heaton-Armstrong, "on the look out for a more stable career", applied for the post of Private Secretary to the newly appointed King of Albania - the German Prince William of Wied.

Heaton-Armstrong describes, with vibrancy, directness and humour, a miniature royal court in a desperately poor and remote corner of Europe.

As the First World War engulfed the Balkans in August 1914, two royal infants were escorted back to Germany by Heaton-Armstrong, who was promptly made the first prisoner of war.

His remarkable account has been edited for this, the first general edition.