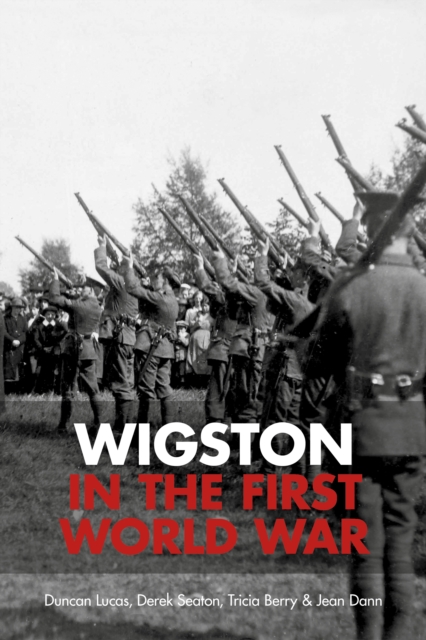 Wigston, in the heart of tranquil Leicestershire, was transformed from a peaceful existence in August 1914 as war clouds swept across the skies of Europe.

This village, the home of farming folk and framework knitters, suddenly witnessed its young men leaving, in vast numbers, to answer the call of King and Country.

Greater demands were placed upon those who remained as the factories and farms responded to the needs of a wartime nation.

A unique presence was the Glen Parva Barracks, the Regimental Depot of The Leicestershire Regiment, where tens of thousands of recruits and conscripted men received their basic training to prepare them for war.

This is the story of Wigston in the First World War, the men who fought on the front line - one of whom was awarded the Victoria Cross - and those who served on the home front during 'the war to end all wars'. 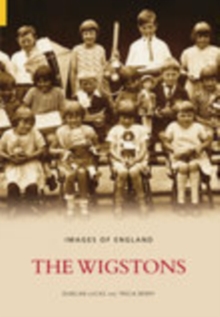 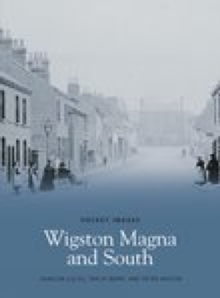 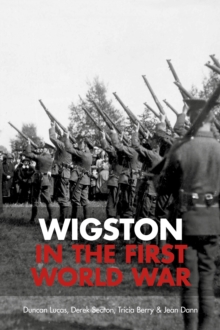 Wigston in the First World War 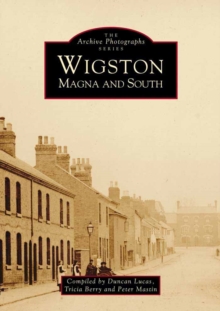