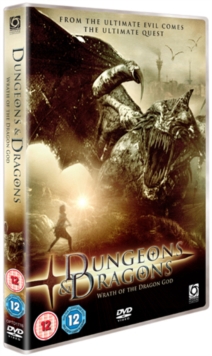 Dungeons and Dragons: Wrath of the Dragon God DVD

Bruce Payne reprises his role as evil sorcerer Damodar, who steals the elemental black orb and declares a sinister plan of vengeance against the kingdom of Ismir.

Can they harness their elemental forces - Intelligence, Wisdom, Honour and Strength - to defeat Damodar before he summons the powers of the sleeping black dragon and lays waste to the entire kingdom? 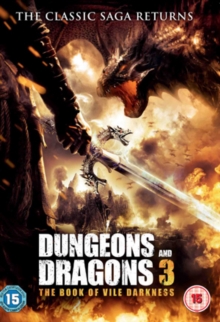 Dungeons and Dragons 3: The Book of... 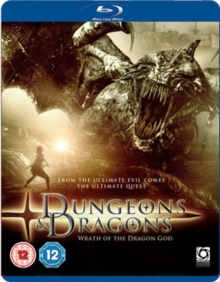 Dungeons and Dragons: Wrath of the... 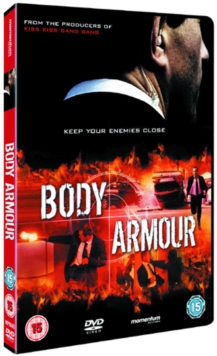