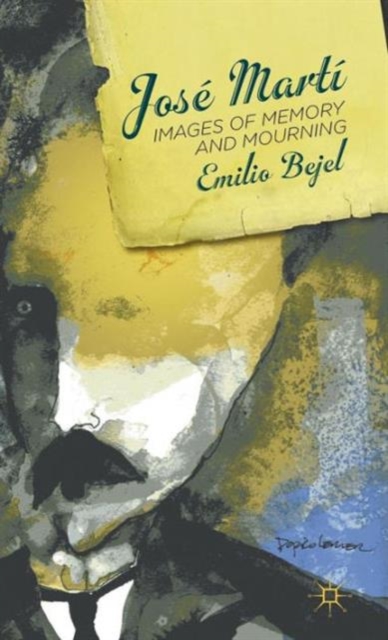 This book is a critical study of visual representations of Jose Marti The National Hero of Cuba , and the discourses of power that make it possible for Marti's images to be perceived as icons today.

It argues that an observer of Marti's icons who is immersed in the Cuban national narrative experiences a retrospective reconstruction of those images by means of ideologically formed national discourses of power.

Also, the obsessive reproduction of Marti's icons signals a melancholia for the loss of the martyr-hero.

But instead of attempting to "forget Marti," the book concludes that the utopian impulse of his memory should serve to resist melancholia and to visualize new forms of creative re-significations of Marti and, by extension, the nation.