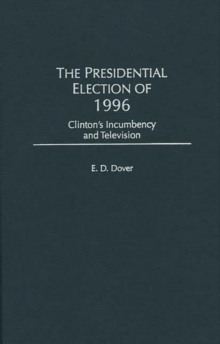 The Presidential Election of 1996 : Clinton's Incumbency and Television Hardback

This book is an examination of the central role of incumbency in the televised world of American presidential elections and analyzes how an individual incumbent, Bill Clinton, influenced the recurring and predictable patterns of televised news in ways that secured his reelection.

Dover advances a theoretical perspective on the importance of incumbency and links it to the institutional and rhetorical features of the presidential office. He describes how television news media responds to incumbency by depicting a strong incumbent, one who leads in the polls and eventually wins, as a statesman deserving of reelection, and by showing a weak incumbent, one who trails in the polls and eventually loses, as a troubled politician unqualified for office. Professor Dover demonstrates that the uniquely appearing events of the 1996 Campaign were not unique, but were instead additional manifestations of the recurring patterns by which incumbency and television news operate in American politics.

After examining how Clinton became a strong incumbent by defeating the Republicans in a highly televised series of battles in 1995 over Medicare and the federal budget, he then describes how the news media responded to Clinton's strength by directing attention to the most divisive aspects of the Republican nomination campaign while presenting Clinton as a statesman.

He also examines the general election campaign from the same perspective, while demonstrating how TV news media constantly depicted Clinton as a likely winner while focusing on Dole as the probable loser. An important analysis for all students and researchers of presidential elections and political journalism. 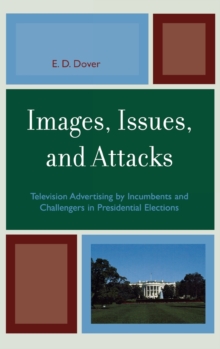 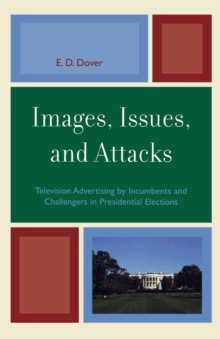 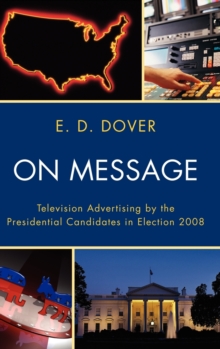 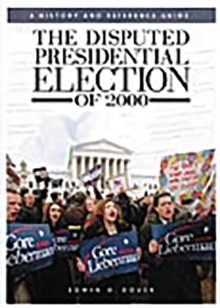 The Disputed Presidential Election of...