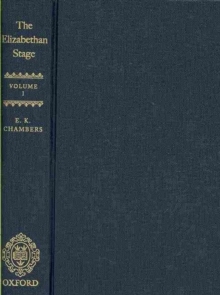 A reissue of the E. K. Chambers's seminal four-volume account of the private, public, and court stages, together with other forms of drama and spectacle surviving from earlier times, from the beginning of the reign of Elizabeth until the death of Shakespeare.

Haled in its day as a comprehensive compendium of 'practically all the discoverable evidence upon the various parts of the subject, collected, weighed, sorted, classified and built up with immense care into alogical and beautiful structure' (New Statesman), the work is still much consulted by by today's scholars and historians. From the author's Preface:'My First Book is devoted to a description, perhaps disproportionate, of the Elizabethan Court, and of the ramifications in pageant and progress, tilt and mask, of that instinct for spectacular mimesis, which the Renaissance inherited from the Middle Ages, and of which the drama is itself the most important manifestation.

The Second Book gives an account of the settlement of the players in London, of their conflict, backed by the Court, with the tendencies of Puritanism, and of theplace which they ultimately found in the monarchical polity.

To the Third and Fourth belong the more pedestrian task of following in detail the fortunes of the individual playing companies and the individual theatres, with such fulness and the available records permit.

The Fifth deals with the surviving plays,not in their literary aspect, which lies outside my plan, but as documents helping to throw light upon the history of the institution which produced them.' 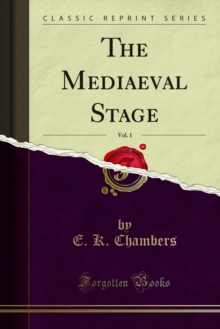 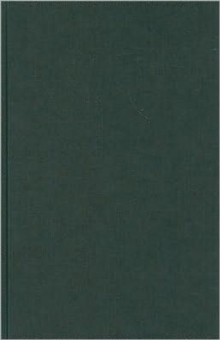 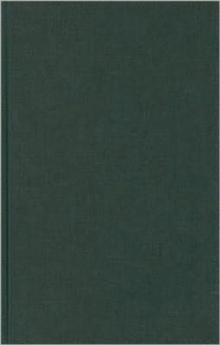 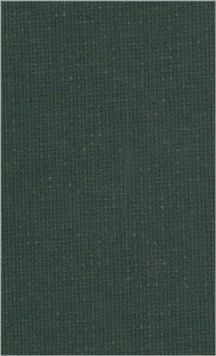